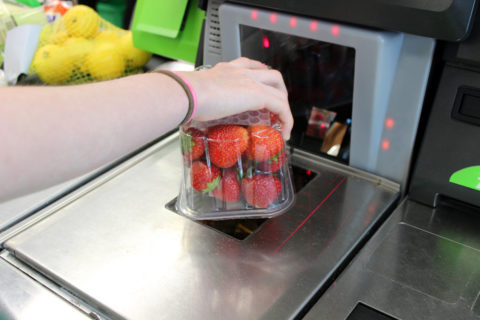 When I realized that what triggered the symptoms of focal dystonia in my finger was more related to my brain than to my hand, I began to investigate with the desire to understand what exactly was going on.

Our activity as musicians consists of learning and memorizing each one of those micro movements that we carry out with our hands, which translate into events responsible for generating neural networks that extend throughout many areas of the brain.

When I started having symptoms of focal dystonia, all those precise and fast arpeggio patterns, scales and other movements that were stored in my brain, were affected overnight by an anomaly that disturbed their perfect coordination.

One day something happened that made me think about it.

It was just any morning and I was at a supermarket checkout when the cashier was forced to pass one of the products several times through the barcode reader. There was no way for the scanner to read it.

Finally, she had to manually enter the numbers below the code itself.

My intuition led me to think that the movement patterns, recorded as neural networks, that my brain could no longer read correctly, resembled that corrupt barcode. Therefore, there was no point in continuing to repeat those movements over and over again, hoping that one day my brain would be able to interpret them correctly.

Research has reported an overlap or blur in the organization of the homunculus, referring to the representation of the digits in the motor and sensory cortex of musicians affected by focal dystonia. This means that the correspondence between the stimulus of each of the fingers that execute our instrument and its representation on the map of our brain begins to blur, with the consequent loss of perception and motor control.

So at this point, we return to the need to perform an action similar to that of the supermarket cashier. But in this case, how do we do this?

Well, by rewriting the correct patterns in our brain, extremely slowly.

This way, from the creation of new synapses, we are rebuilding in our brain that correct map, called Self-image.

The main problem we face in the rehabilitation process is the frustration caused by the slow process. For this reason, it is important to clearly understand its operation and face it with due patience.

The new movement patterns that we must record in our brains have great competitors, which are pre-existing neural networks with very strong synapses, which is why it is necessary to carry out fine, precise and constant work to obtain the desired results.